The Stretch limousine is out of style

You are here:
May 7, 2017Lifestyle, Sprinter Limousines, Wedding LimousinesBy Andreas 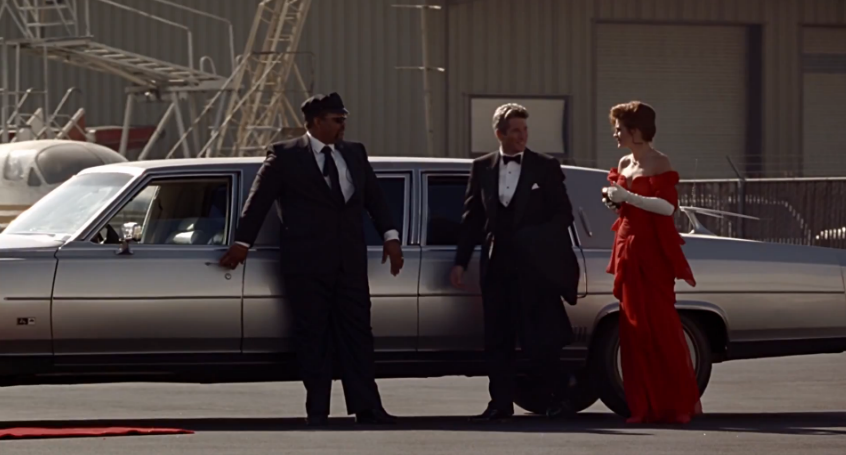 Basically limousines have just gone out of style, Bouweiri said. The limousines only go out a couple days a week, if we’re lucky. At their peak, in the mid-1990s, the company owned 15 limos.

Who can forget the ultimate scene in “Pretty Woman,” where Richard Gere pulls up to Julia Roberts’ Skid Row apartment in a white stretch limo, the knight in shining armor ready to save her?

Or when Cameron pleads with Ferris Bueller to “rent a limo … a nice stretch job with a TV and a bar” instead of borrowing his father’s Ferrari?

-No one above a certain age, probably.

But what those two classic limo scenes have in common, having been released more than 25 years ago, is the reason why Reston Limousine, one of the largest executive transportation companies in the region, owns just a few of its namesake vehicles anymore.

Related posts
What a $166,000 Mercedes Benz Sprinter limousine looks like
September 11, 2017
How to choose your wedding Limousine rental
May 6, 2017
Sprinter limousines are making stretch limo rentals a thing of the past
May 4, 2017
Featured Articles
Search for Articles
Article Categories